Fact: “In December 2006 the Tacoma News Tribune reported that new numbers from the state showed that Wal-Mart still accounted for the largest number of workers receiving benefits from the state’s Medicaid and Basic Health plan. The number for Wal-Mart was 3,194–far ahead of number two McDonald’s with 1,932.”

Fact: “In March 2006 the Philadelphia Inquirer published a report on data it obtained from the Department of Public Welfare on the percentage of workers enrolled in Medicaid at the ten largest employers in the state. Wal-Mart was at the top of the list, with 15.8 percent of its workforce (7,577 individuals) enrolled. Giant Food Stores was second with 11.8 percent (2,244 workers).” 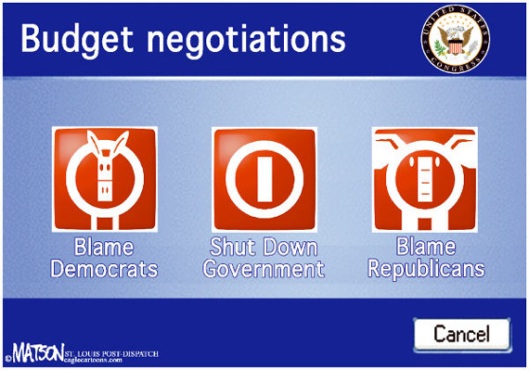 Let’s face it: this is a blame game. But let’s do it right: the blame is with all of our politicians, the incompetents who cannot do their job. And with all of us, the fools who voted for them.

In case you have not heard, the federal government officially shut down on Tuesday, October 1 at 12:01AM EST. Briefly, this means that:

The federal government will be affected in various other ways. While not directly affecting most private organizations, certain sectors of the economy will be affected in significant ways. For example, furloughs in the Department of Energy will halt permitting for new energy projects. Also expect a response from Wall Street.

On a more individual level, the shutdown will have far-reaching effects most people will never realize – for example my friends, graduate students doing research with federal agencies, will be unable to continue their normal research during the shutdown.

And then we also have to think about how this plays into the larger picture of the looming debt ceiling – The deadline to find a fix is likely October 17.

This kind of crap just pisses me off.  Really?  what’s next: “Don’t work out because you’re causing climate change, get fat instead!” Or maybe “Eating uses a lot of resources, just starve.”  What kind of person says these things…

America is not the greatest country in the world. 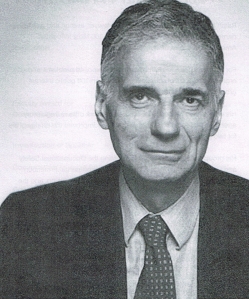 A month ago Ralph Nader honored the Gettysburg College community by speaking at the 2012 Fall Convocation.  I wrote this summary/reaction to his inspiring words:

END_OF_DOCUMENT_TOKEN_TO_BE_REPLACED 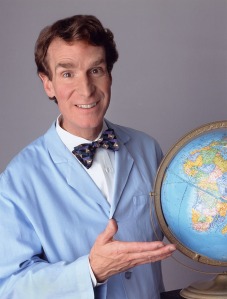 Bill Nye, the Science Guy!  If you’re like me Bill Nye and the Magic School Bus were staples of your early educational years.  Well, Bill Nye is getting older but he is no less exciting than he was way back then.  Recently, the famous scientist has been all over the news with his remarks about politics, society, and science.  From creationism to terrible media coverage, Bill Nye is here to say what we don’t want to hear.  Check out some of what he has to say:

END_OF_DOCUMENT_TOKEN_TO_BE_REPLACED 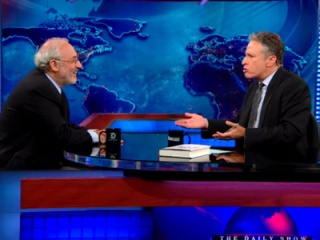 I have been catching up on the Daily Show over the last few days, and tonight I watched Stewart speak about the economy with renowned economist Joseph Sitglitz.  Stiglitz is a former Chief Economist of the World Bank and professor at Columbia University.  One piece of the discussion especially caught my attention:

If you look at those who have made the most important contributions in our society, the guys who did the basic ideas behind the computer…medicine…DNA…they didn’t do it for money.  And if you had taxed them at 80% they would have done what they did.  So, this notion that innovation depends on the tax rate I think is absurd. (Episode 17,129 – 9:45)

END_OF_DOCUMENT_TOKEN_TO_BE_REPLACED

We all know money and politics go hand in hand, but how much money is really in politics?  Well, since the 2010 Citizen’s United Supreme Court case money has been given a green light into the arena.  To find out just how much money is being thrown around, let’s consider the current presidential election (including primaries).

CNNMoney recently ran an article on the top 9 contributors to Super PACs.  The first 8 of these were conservative leaning, while the final was liberal.  The list, with their estimated contributions as of the end of June:

Presidential debates are a duopoly.  Yes that’s right a duopoly.  A monopoly run by two owners, not one.  Of course I’m speaking of Democrats and Republicans.  Since 1992, when Ross Perot ran as an Independent and participated in the presidential debates, the  official Commission on Presidential Debates created a new rule to limit the competition.  Now, to be allowed into the debate, a candidate must:

Obviously, this really does not affect the Democrats or Republicans.  They will surely always be on the ballots and the day enough loyalists turn on their party is the day our nation begins its evolution.  So who does it affect? 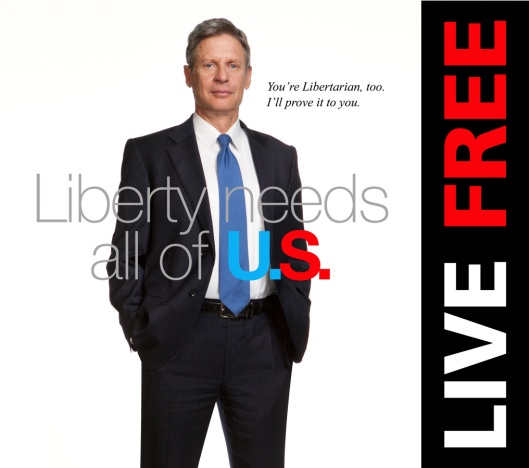 Johnson says he’s more liberal than Obama on social issues and more fiscally conservative than Romney. Coming at the Left from the left while going at the Right from the right? I’d consider voting for him just because he breaks the laws of physics. Oh, and he’s climbed Mt. Everest.

Gary Johnson.  Two-time governor of New Mexico, Mr. Johnson represents the libertarian party.  They have succeeded in obtaining ballots adding up to well over the 270 electoral votes needed, but Johnson is only polling at 8%.  So as it stands he will be passed by this October as the debates continue in what we can only guess will be a completely bipartisan debate of what is good for the people.

Does this seem fair?  Surely a big reason Governor Johnson is polling so low is simply because people do not know who he is.  Hell, a week ago neither did I.  But I tell you this: he won’t be gaining any attention if he isn’t in these October battles of words.

I won’t tell you how interesting his platform is compared to the eye-watering partisan platforms we see today, and I won’t tell you to vote for him.  But I will tell you this: poll for Governor Johnson.  Including a third-party in the debate will surely curb some of the partisanship we’ve come to know so well, and perhaps he might even say something you like.

It appears at this time that Obamacare has been upheld in its entirety.  It remains to be seen how the White House and Congress will react.  Will the Republicans fulfill their promise and immediately seek to repeal the law?  More on Health Care this later.